Bringing a timeless
institution into a
modern branded virtual competition.

New Venture Championship is classically an in person venture competition, challenging entrepreneurs and dreamers to pitch their best big idea. Due to COVID-19,  NVC was forced to pivot to an entire virtual competition.

Take a timeless venture institution and bring it into the virtual arena.

Building on the tournament styled venture bracket that takes the brightest ideas and teams from business schools around the world to compete head to head in hopes of winning $50,000 in seed money and endless networking opportunities.
‍
I worked alongside a team to create an unique, evolving brand and event identity revolving around motion and networking. The event takes places April 19th - 23rd, 2021 via Hopin.

NVC celebrates competitive collaboration by asking the dreamers to take a step into the virtual arena and compete for their idea. The design system is built around extendability, universality and motion. 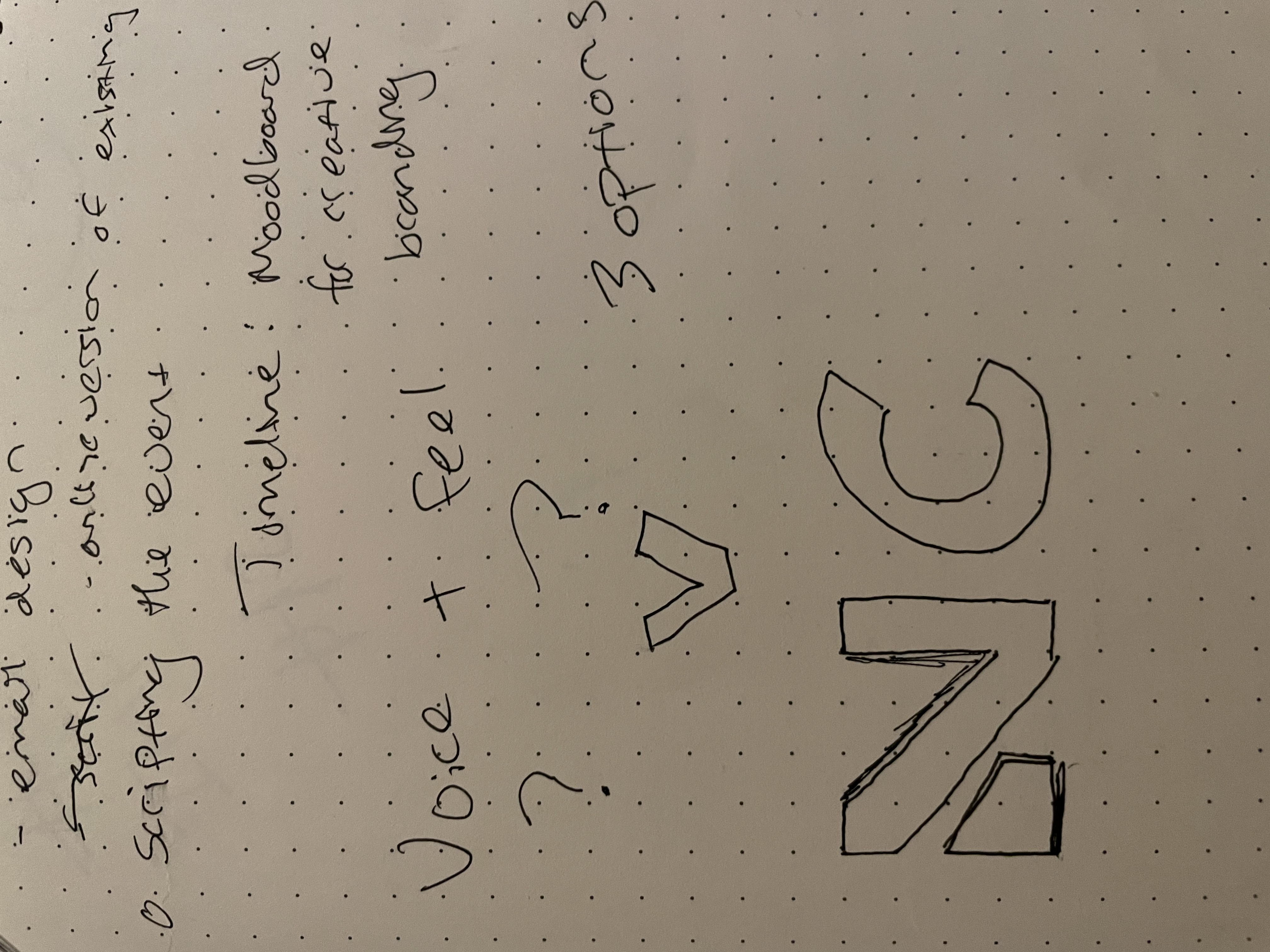 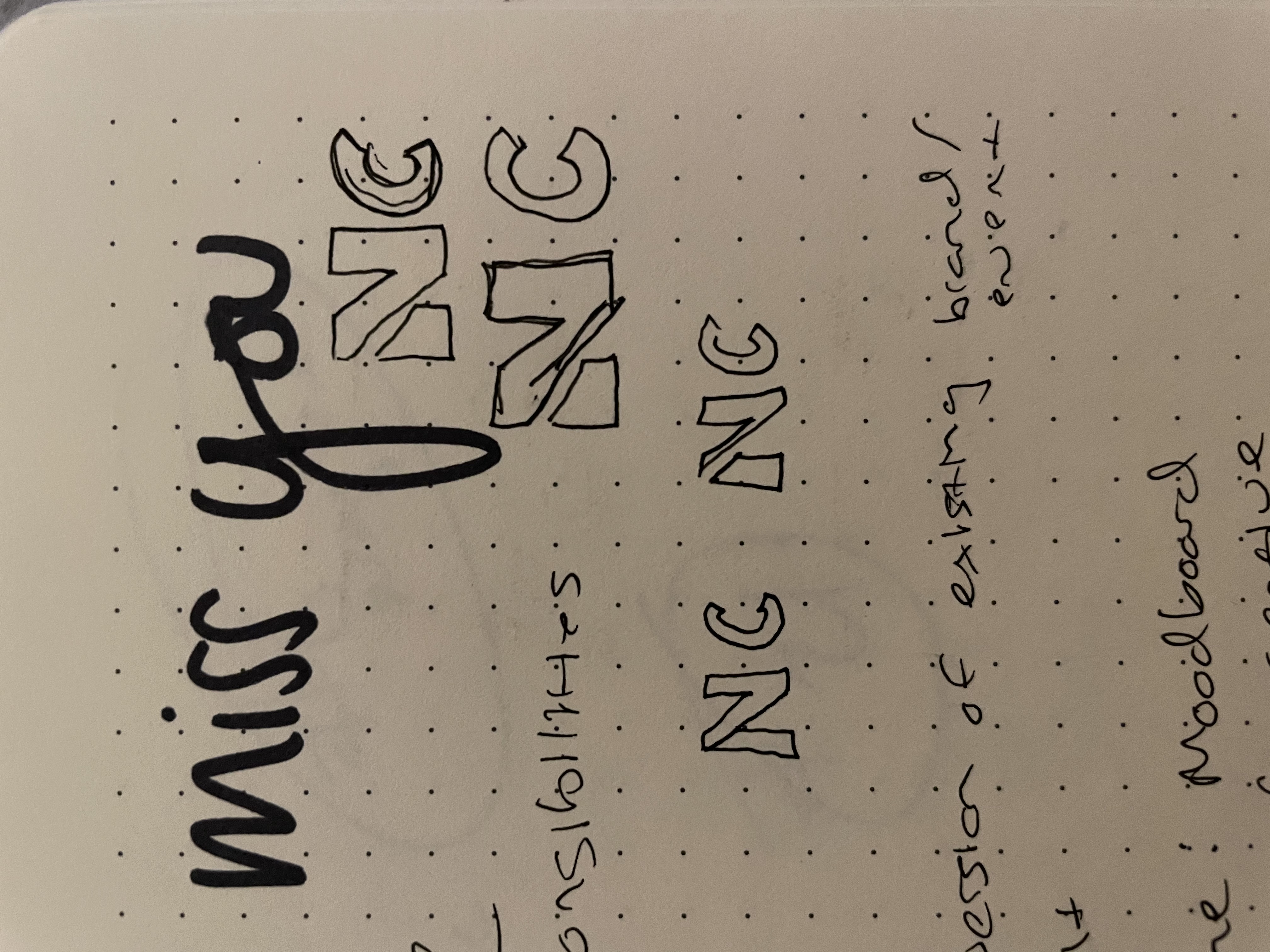 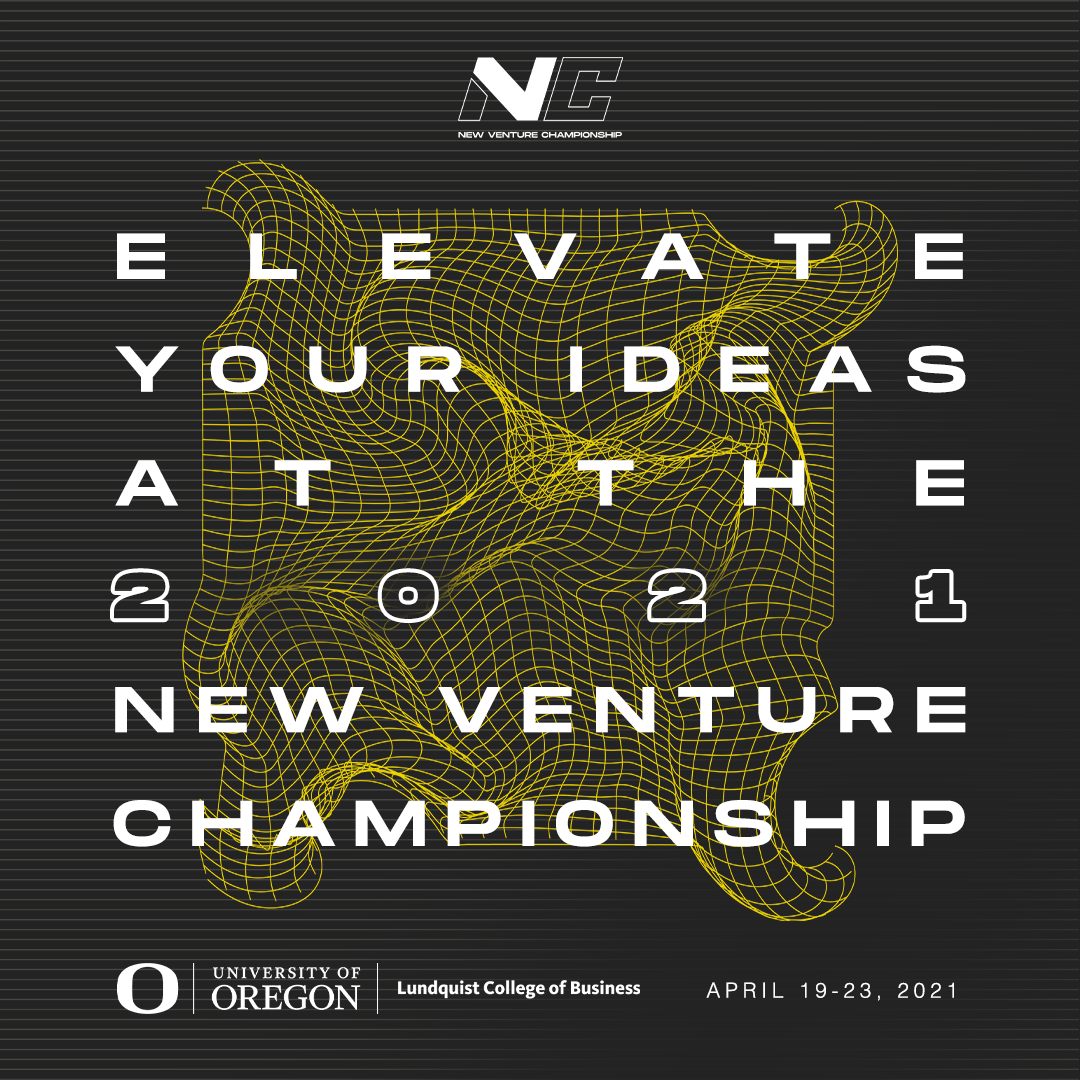 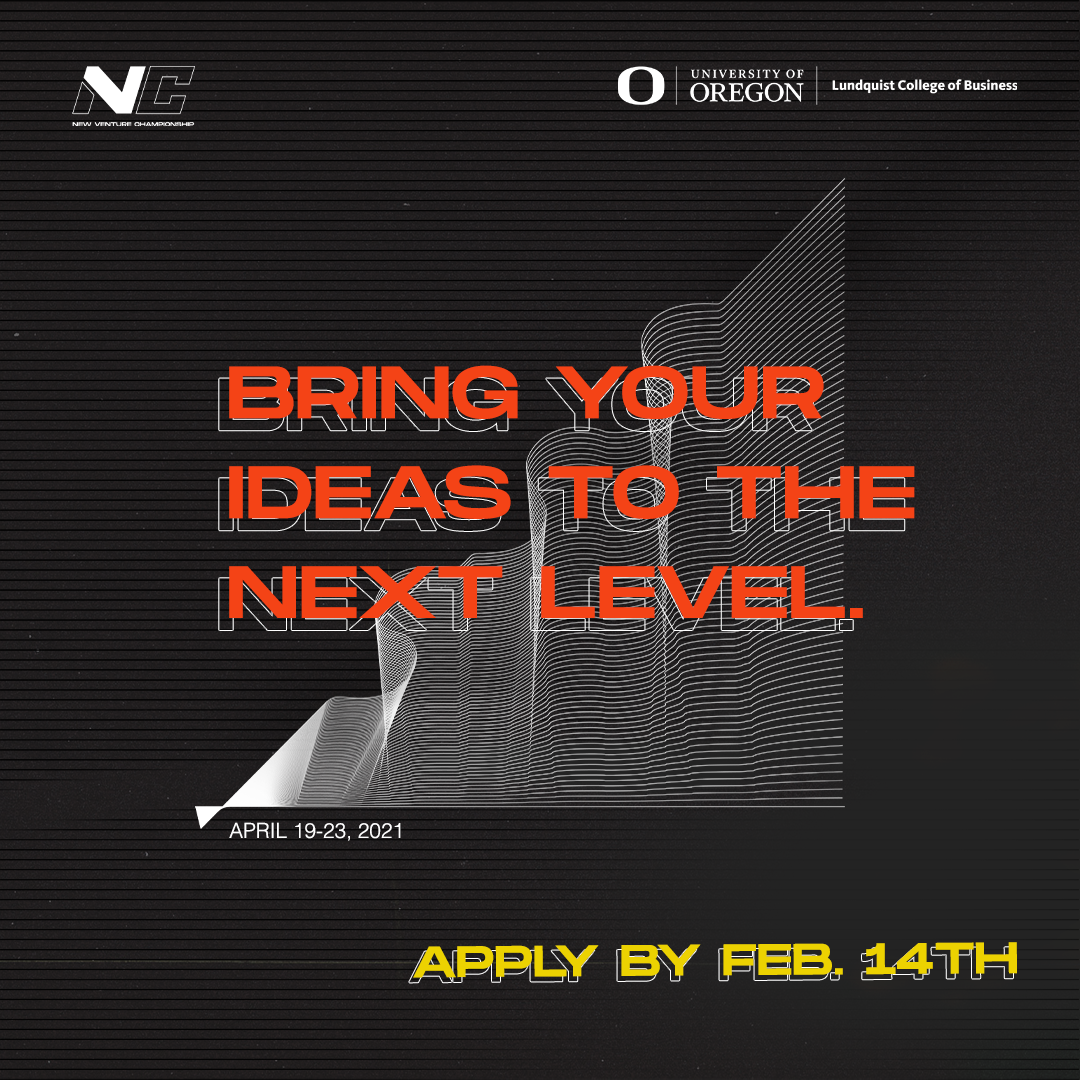 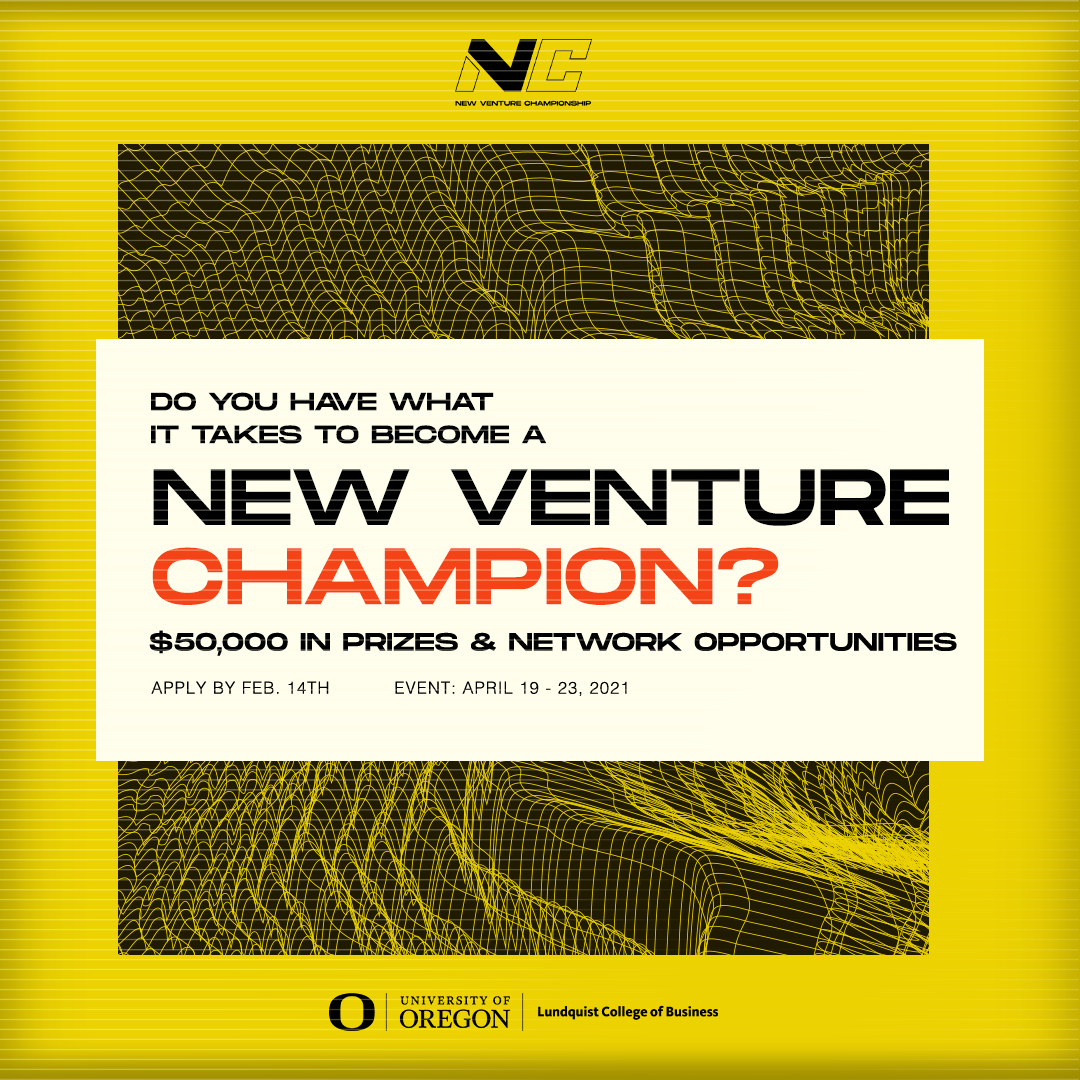 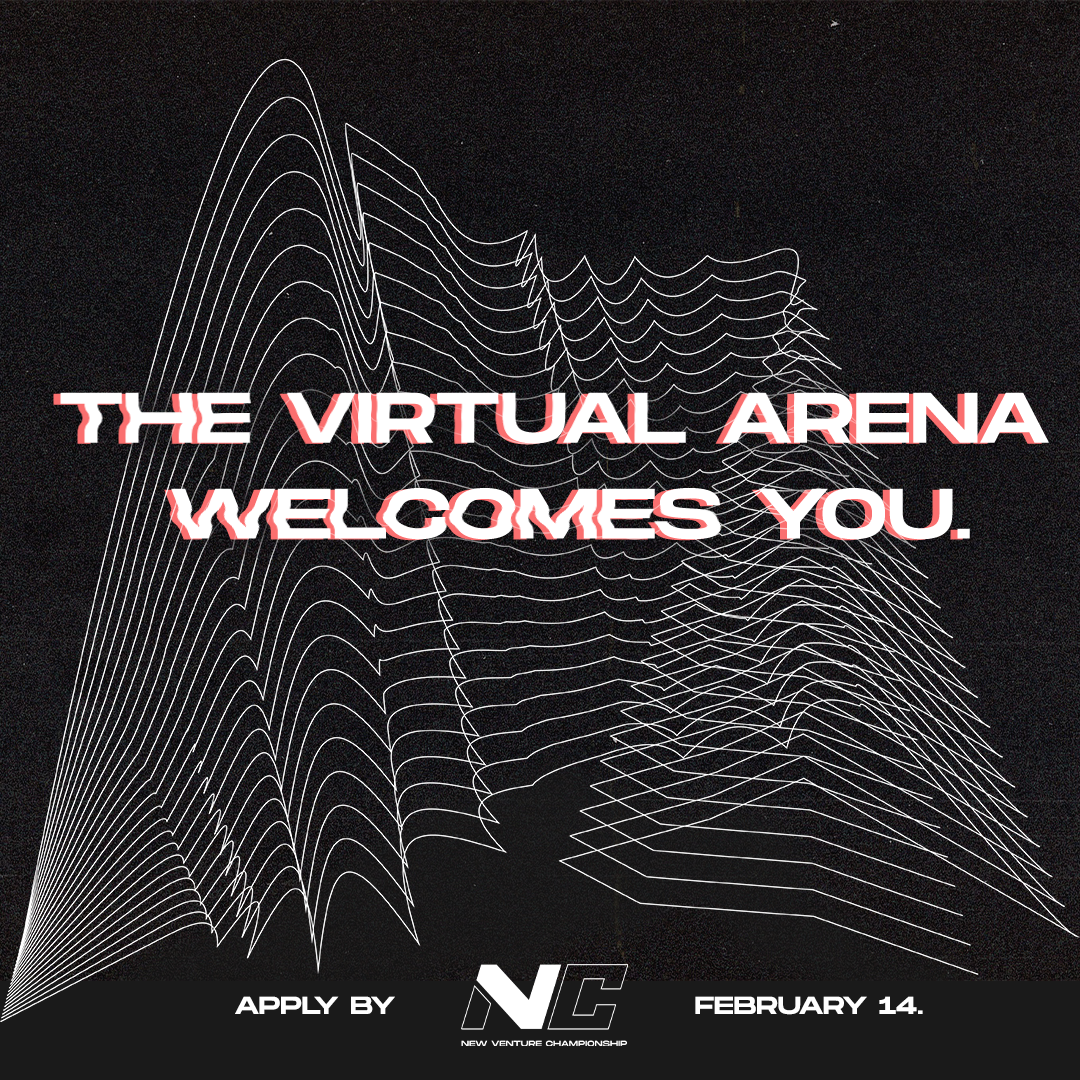